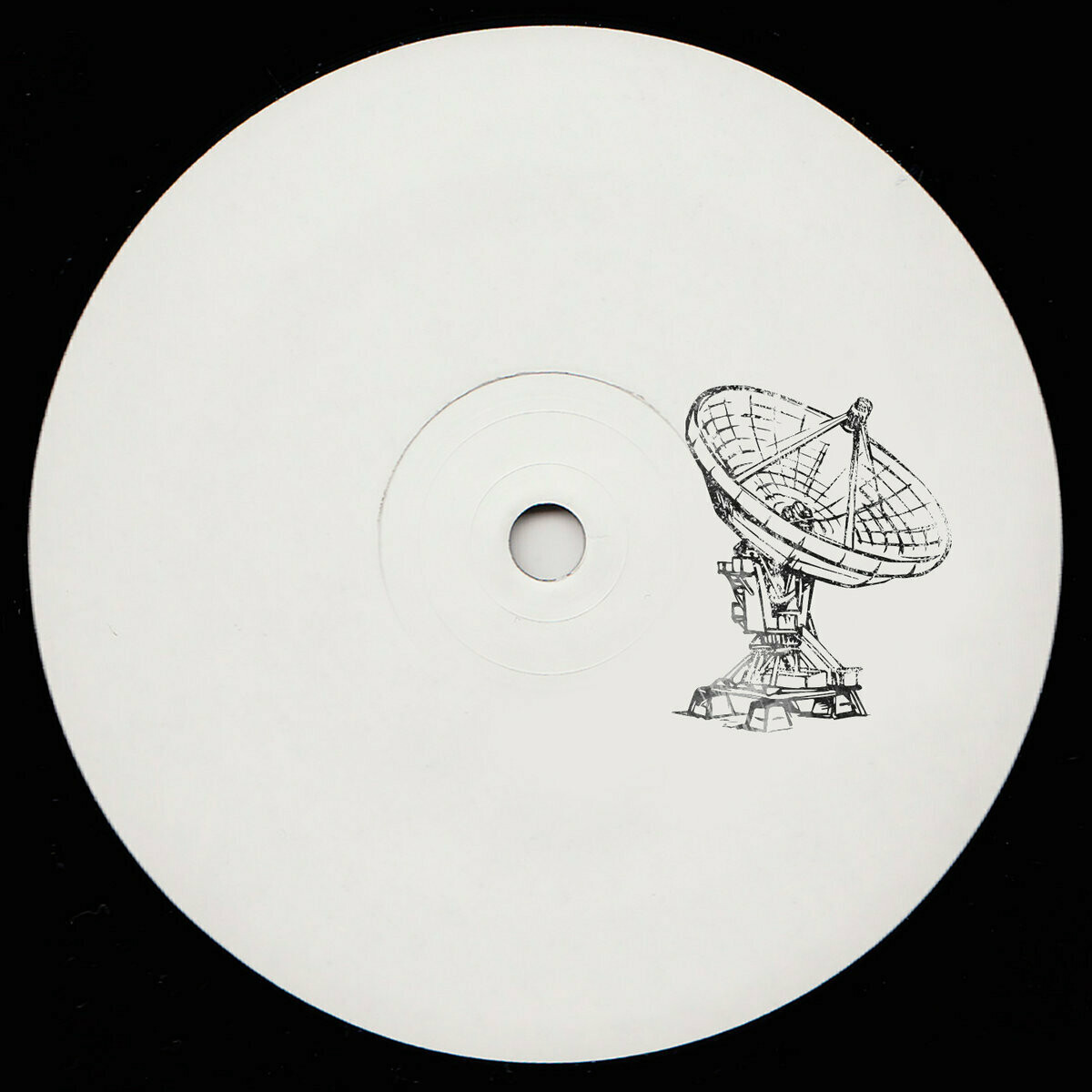 A maelstrom, the chaos, a vortex, a turmoil. These are appropriate words to describe the hard work of the prolific French producer. With a cryptic history incorporating nearly two decades of aliases and side projects born out of free parties in warehouses, fields and basements, it is under this moniker that the artist has truly come into his own. His skill and vision spanning from 135 bpm wave powerful to a pensive and subtle ambient track, Maelstrom's sonic universe is both precise and limitless, described better by feeling ('approaching storm over river/horse with the bit in its teeth/sliver of moon') than genre.

After a long series of exciting releases on labels like Zone, Bromance, Cultivated Electronics, CPU and Minimal Wave/Cititrax, Maelstrom cofounded the label RAAR in 2015 with frequent collaborator Louisahhh where he released his debut album «Her Empty Eyes» album in 2017.

Tracklist:
A1 Red Stamp
A2 Blue Stamp
B1 On The Run
B2 Temporary Document
B3 Dialogue